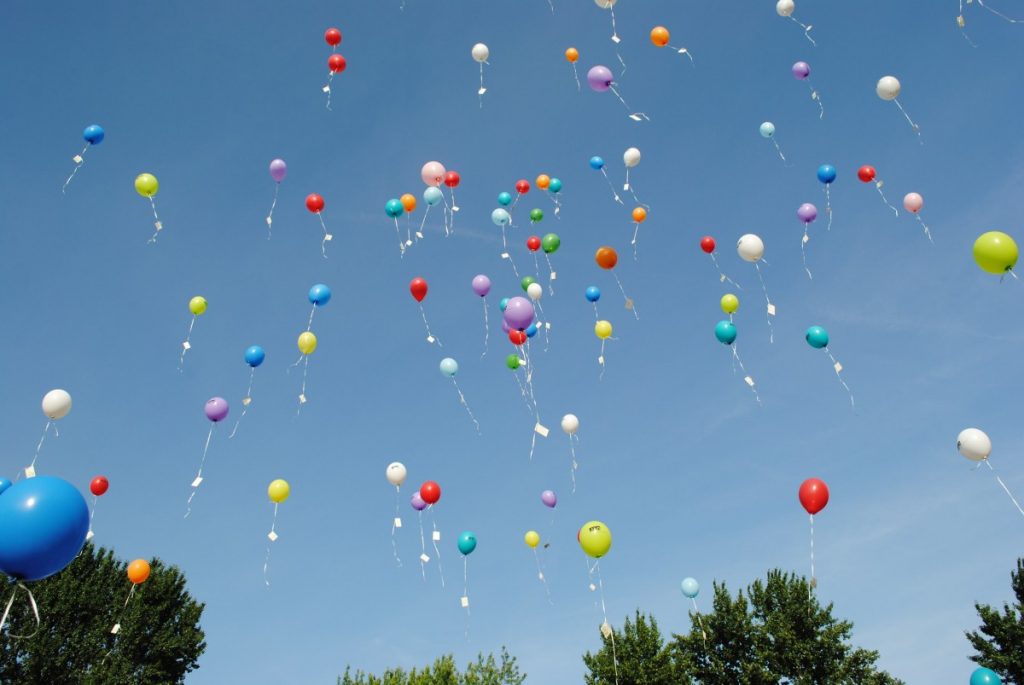 Whose limitations? Most people are struggling with the limitations that they have consciously or unconsciously place on themselves. You can remain living in this haze or chose to break free and rise.

I had a great day recently, spending time with a number of good friends I hadn’t seen for a while. My friend Sonia was her usual, carefree self. She never seems to let anything bother her and she was happily looking forward to her daughter’s wedding later in the year. As usual, we planned our next few gatherings together, and this was going well until one of our friends suggested meeting a fortnight before the wedding. Sonia said “I can’t meet then – I’ll be far too stressed with the wedding.” We queried whether everything would be more-or-less arranged by then (her response, “yes, I would think so”), whether it should in fact be her daughter and future son-in-law who would be taking on the brunt of the organisation (“yes, they are”) and whether the wedding would be a fantastic event, regardless of the possibility of any niggles (“of course, I’m sure it will be”). So, what was there to be stressed about?

What was going on, that my usually carefree friend was expecting to be stressed months in advance of a wonderful family occasion? Obviously, having a psychologist as a friend, she was used to questions like these, but she couldn’t really give an answer. She said it was just expected, that organising weddings is stressful, and stress increased the closer the wedding-day came. She had heard other people say this, although she couldn’t really recall feeling that way on her own wedding day. She said “I just expect it will be the case.” 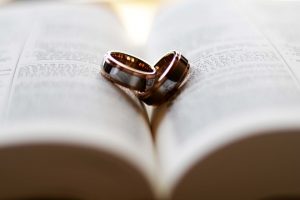 So there lies the problem. When we expect something to happen, we’re then on high alert for signs that it is happening. If we expect people to give us funny looks in the street, we’ll then watch people (probably with an expression that invites funny looks from them!). We’ll miss or overlook the small but friendly smiles from people. When we’re expecting to feel anxious about a dental appointment, we’ll be listening out for the screech of the drill, watching for the worried faces of the person in the surgery before us, then tensing our muscles and holding our breath, ready for experiencing pain when in the chair. I guarantee the experience will then be stressful! But what if we reframe what we’re looking for, and change our expectations?

What if we leave the house, expecting most people to be friendly and polite? What do you think we’ll then see? What if we expect teenagers on the street to be well-mannered and polite? How will our responses towards them change? I suggested to Sonia that if she expected that the majority of the wedding would be planned by then, expected a few hiccups and niggles on the day (there usually is and nobody usually notices or cares) and allowed herself to look forward to the fantastic day that it was going to be, she would not be stressed at all. This seemed to make sense to her and we’re meeting up as planned.

I was talking to another friend, Melissa in a busy supermarket. She is quite an anxious person and she had her four-month-old baby, Jen with her in the buggy. Jen had a neutral expression on her face and was busily kicking her legs over and over again. Melissa told me that Jen was “a bit anxious with all the noise and people.” Well, Jen didn’t look at all anxious to me and when an elderly lady stopped to admire Jen’s outfit, commenting on her lovely red shoes and strenuous kicking, seemingly to the music and ‘buzz’ of the room, Jen’s face lit up with a huge smile. I said it looked like she was jigging her legs to the music and hoping to catch a glance at her bright shoes. I could see Melissa was a little confused by this, as she genuinely thought that Jen was anxious. Melissa had attributed negative feelings onto her baby which were in line with her own feelings, and not necessarily reflective of how Jen felt at all.

It is sad that there are so many occasions when parents do this to their children, as this can create unnecessary worry for children, sometimes leading to mental health difficulties. There is the father who told his fifteen-year-old son that if he failed his GCSE’s his life would be “ruined”, the mother who told her seventeen-year-old daughter to change her skirt as she was putting herself in danger and the mother who deemed her twelve-year-old son to have “failed in his ambitions” as he did not meet the grade for a music scholarship. The messages we give to our children create their inner dialogue and the ways in which they view themselves and other people.

Do we really want to raise children who think they are failures, or daughters who think all men are dangerous? Or is this likely to limit their lives and how they will grow? It is really important that we understand the traps we can often fall into ourselves in how we view the world and other people. We need to do this so that we can manage the messages we pass onto our children. This will really help to reduce the chances of raising anxious children who are ill-prepared for the world they live in.